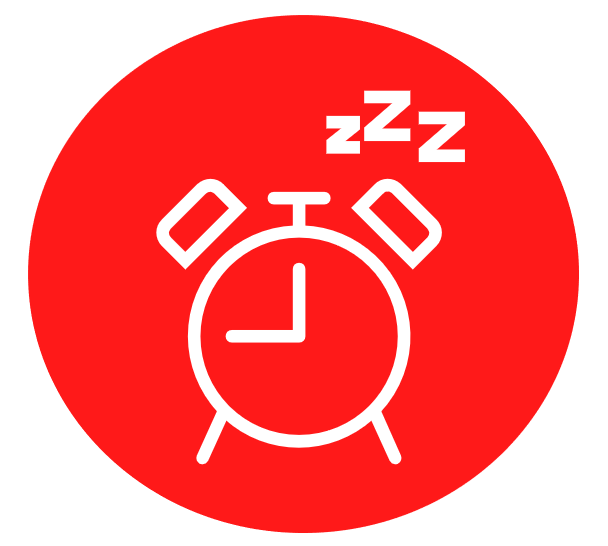 What time do children go to bed?

This week’s blog is all about sleep! From the sleepless nights caused by a hungry newborn through to late nights waiting up for an errant teen… just about all parents will have their sleep war stories.

Last week it was announced that the government is considering extending the school day. They are considering two possible approaches: either a mandatory 30-minute extension to the school day, or a voluntary longer school day (8am to 6pm). Which did YOU prefer?

Looking just at parents who are not teachers (who were – unsurprisingly – even less keen on a mandatory extension), nearly half of you said that you don’t like either idea! It made little difference whether you have kids in primary school or secondary schools, or are a mum or a dad. Simply put: most of you were not in favour. 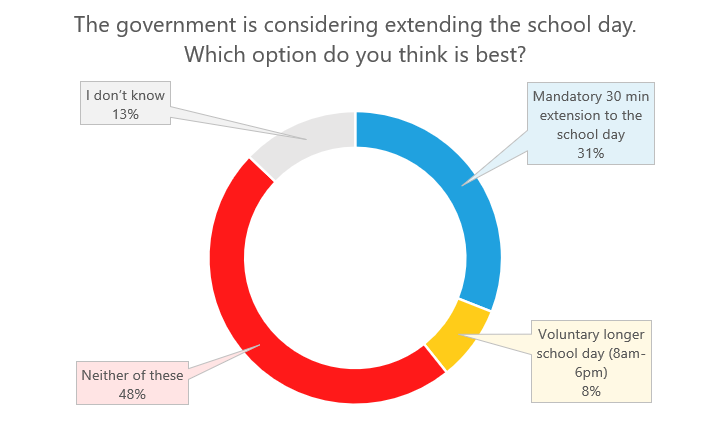 One of the most common questions we hear at Parent Ping is ‘what time is bedtime’? At first this seems clear cut. On a weeknight in term time, most kids aged under 7 are in bed by 8pm. Kids aged 7-11 went to bed by 9pm. The ones who are 11-14 year olds are in bed by 10pm and the older teens by 11pm. 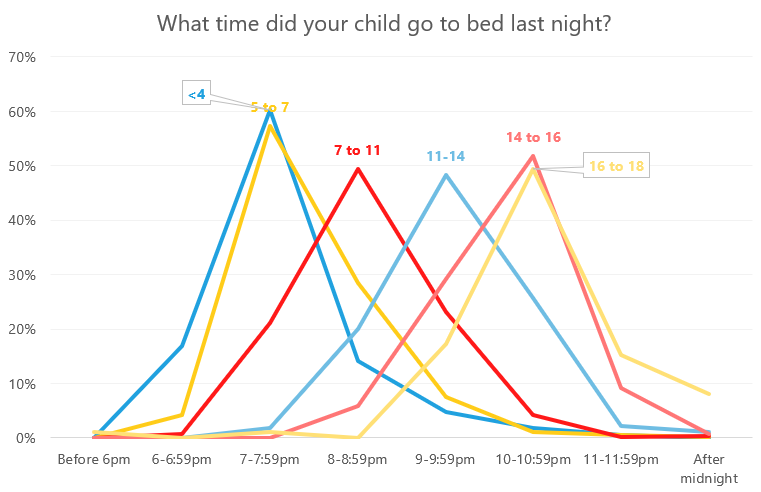 But then you reminded us:  bedtime doesn’t always mean sleep time!

So, we also asked about the extra time you need to allow for tucking in, stories, fetching water etc PLUS any extra time between when you leave them and when they actually go to sleep!

Around one in four of you told us that bedtimes cause arguments in your family. But overall, mums are the boss of bedtime!

28% of mums said they set bed times, whereas more dads said it was a joint decision between the adults! It’s not until the kids are well into secondary school that they get a say in the matter, with 20% of over 14-year-olds being consulted on their bed-time.

When it comes to special toys and comforters for sleep time, three in four of you said your child had one. This was slightly more common amongst girls (77%) than boys (72%) and 38% of you report that your child still has this special toy even as they go into secondary school.

Having a special toy or comforter was least common in bigger families… maybe because they have siblings to cuddle instead! 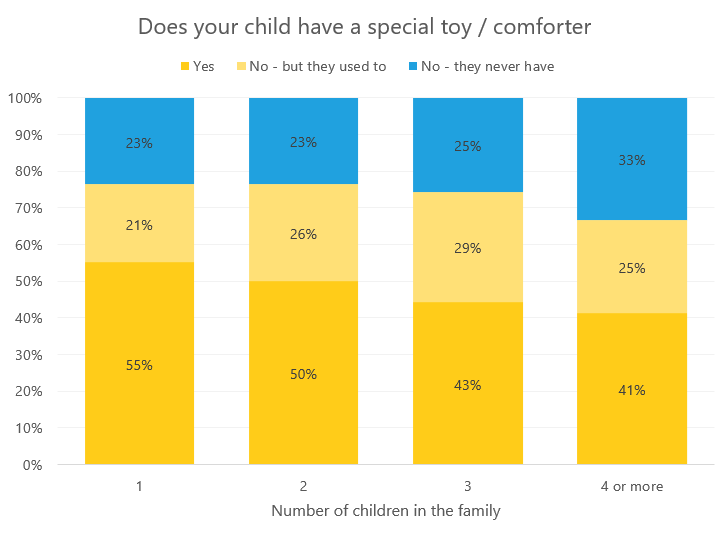 While we were looking at comforters, we also checked on how many children sucked their thumb…  and the result is 17%! Following the same pattern as comforting toys, it was slightly more common amongst girls (21%) than boys (14%). And 6% of kids are still doing it when they start secondary school.

And what about YOU?! Well 32% said that when you were a child you sucked your thumb (that’s quite a bit more than your kids) and 46% said you had a special toy or comforter (which is quite a bit less than your kids). We didn’t check if anyone still has these habits though

It’s half term for lots of you next week, but the Pinging continues! We’ll try not to ask too many questions about school, and look out for a couple of extra fun questions too!

Don’t miss a question! Download the app and set your notifications to PING every day!