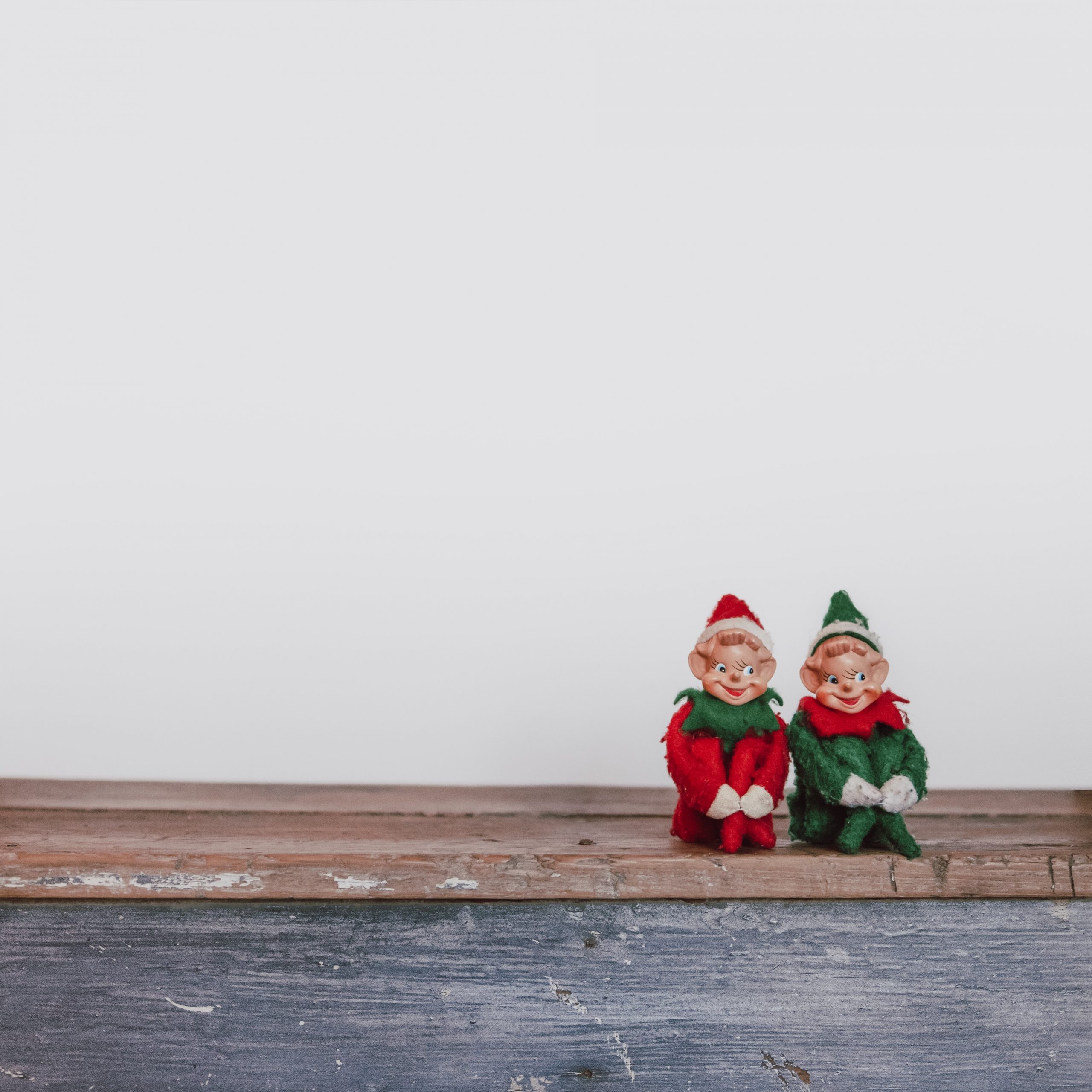 Is it normal to avoid Elf on the Shelf?!

It is takeover week at Parent Ping, by which we mean that the usual author of these blogs (Karen) is away, and so we have been left in charge of coming up with conclusions. Mainly this means fewer nice graphs and zanier colours. Will that make it more exciting? You never know!

Right, what did we learn this week?

1. What is that Elf doing on the Shelf?

“What on earth is Elf on the Shelf?” asked an unsuspecting soul on social media. “YOU DON’T WANT TO KNOW,” was the ringing answer.

Yet, it appears that 27% of parents with primary aged children will be dutifully getting an elf, and sticking it on a shelf, or in a toybox, or doing any of the other japes that creative parents do on social media. Responsibility seems evenly split between mums and dads, though dads were more likely to say “they didn’t know” if it was happening as opposed to a straightforward “NO”.

For those not so keen on the tradition, one cunning Parent Pingers suggested putting the Elf inside a plastic container and making it a Quarantine box to buy you a fortnight of respite!

2. Tears in the Workplace

If the stress of Elf on the Shelf isn’t enough, it seems that parents also find their workplaces stressful too. A whopping 97% of mums have cried at work, compared to just 50% of dads.

A few years ago our sister app, Teacher Tapp, also found that female teachers cried about twice as often as male ones. So the ratio stands up to scrutiny.

It is now 18 years since then-Prime Minister Gordon Brown set up Children’s Trust Funds so that parents could add small amounts of cash to a bank account which their child would receive age 18. The first ones came of age in August and some lucky teens received around £70,000 though payouts can be as low as £100.

The funds were scrapped in 2010, but how many of you have kept up the practice of having a saving account for your child? Across all parents, 78% said their child has some form of saving account, with the percentage gradually increasing with children’s ages.

There was a notable difference between parents whose children eligible for free school meals. Understandably, those in lower income families were less likely to have a child savings account (63%).

Would you prefer your child’s school or nursery to send you a text, an email or an app notification? The answers seemed evenly spread between the three…

BUT, this hides some substantial differences.

For example, mums were much more keen on text messages whereas dads were more keen on emails. Is this driven by differences in occupation?!

App preference also changes with age. Younger parents were much more keen on apps than those who were older. (Parents in their 20s had a very high preference for apps, but the sample is so small we’ve kept it out of the graph for now).

Getting communication systems that work for all parents is therefore very difficult for schools, which may be why schools are spreading their bets! At present, around 44% of you get texts from your child’s school, and 56% get app notifications.

5. What do the best teachers do?

One of the strangest phenomenons that social surveys can pick up is the difference between what we think about a topic “in general” versus “for us”. For example, I might think that the NHS is “generally” a bit rubbish despite the fact that I have personally always had great experiences.

This week we asked you to think about what you thought made a great teacher in 3 scenarios: for you as a child, “generally”, and for your children specifically. The results are intriguing!

In terms of your own childhood the thing that mattered was that you learned a lot, that lessons were enjoyable, and that you did well in that particular teacher’s subject.

In terms of what “generally” makes a good teacher, things changed a little. Learning a lot remains important, but enjoyability drops away below controlling the class well and setting high expectations.

But what about for your child? What then? In this case we see enjoyable come back into view, although ‘high expectations’ (taking into account learning and behaviour) remains the top.

As several Pingers mentioned on social media, we have quite a high number of teachers on the app. Did their results skew things? We checked and… they did!

This difference showed up across all three questions, but was most stark here. Ultimately, parents who are not teachers care much more about lessons being enjoyable than teachers might expect!