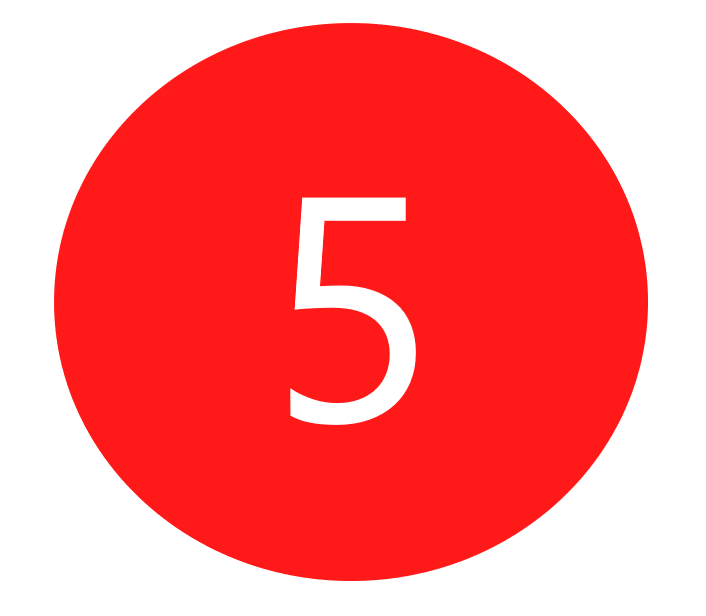 5 things we learnt about Corona

It has been the first week back at school for many. We conducted a final check on whether parents are going to be sending their kids back (we first asked back in mid-August) and no parent said that they are not planning to send their kids back. In fact, a number of parents got in touch to tell us that our ‘very likely’ category was not strong enough, and they were definitely sending the kids back!

Other things in this week’s round-up include: mobile phones, uniform and hobbies.

Are you enjoying Parent Ping? We want to increase the number of daily users so that we can target questions and increase the insights that we are able to share. When we reach 1,000 daily users we will turn on BADGES! Help us encourage more users by sharing the text below awith all your parent buddies…

Have you heard of @ParentPing? A daily app that helps you learn how other parents are dealing with life in less than 2 mins a day! Answer questions about parenting, learn from others & be part of a powerful voice in important conversations. Download free: https://bit.ly/parentping

1. Five things we learnt about Corona this week

1️⃣ The government will probably be relieved that less than 10% of parents plan to send their child to school or nursery via school bus or public transport, most instead opting to walk, cycle or scoot. Whilst we don’t yet have a big enough sample to look at regional differences, age plays an important role – around a quarter of secondary children will be on a school bus or public transport compared to just 4% of primary aged kids.

2️⃣ Three quarters of Parent Ping kids normally attend extra-curricular clubs, but only 10% of you think these will be running as normal this term. This is similar to our question the week before about wrap-around care where half of primary parents report that they use this service and 26% expect it to be running as normal.

3️⃣ Although more than two-thirds of parents had heard of sunflower lanyards for hidden disabilities, this fell to only half of dads. Unsurprisingly, awareness was highest amongst parents with a child with SEN. If you want more info on the scheme, you can read about it here.

4️⃣ Not many of you took the family to ‘eat out to help out’ during August. Over a third didn’t do it at all, and a third only did it once or twice. Pingers took to social media to tell us that eating out with kids is hard at the best of times, without all the long queues the scheme invoked. It appears particularly hard for those with young kids, nearly half didn’t participate at all in Sunak’s scheme.

5️⃣ Parents with secondary age kids are the group most likely to want to relax uniform policies as a result of covid – presumably as more kids in this age group wear blazers compared to machine-washable primary school uniforms. But we don’t like to make presumptions on Parent Ping, so we’ll check up on this for you soon!

Around two-thirds of Parent Pingers said they would allow their child to have their own mobile phone at around age 11 or 12 (the age at which they start secondary school). Dad’s seemed keener than mums to delay this rite of passage, with 15% saying kids should wait until they are 13 or 14 and a steadfast 8% saying over 14.

Just over two-thirds of you have points in the day when no-one in the family is permitted to use a screen / internet device, for example at mealtimes. This increases with age: 62% of those aged under 35 said they did this compared to 76% of those over 50. Conversely, the number of you who have a mobile phone in the same room whilst sleeping decreases with age.

Just days before terms starts for everyone, there was still a stubborn 3% of parents who had not yet bought any items of school uniform! Are these the same people who leave Christmas shopping to the last minute too? One to investigate in future!

Last weekend we asked about hobbies. Over half of parents report that their kids join in with sports and around a quarter do dance/drama, scouts (etc), or music. The group least likely to participate at all are those in receipt of free school meals (FSM) *small sample warning*, which is interesting as 25% of parents whose children are in receipt of FSM also said they didn’t have any hobbies when they were a child either.

The one activity that many parents report that they did when they were younger, but do not report that their child now participates in is Youth Clubs (4% vs 27%), maybe because there are fewer of them around these days?

‘The purpose of school is to prepare children for the world of work’ really got a debate going with a number of people taking to social media to discuss the question further – and many to suggest that the question is too limiting… so watch out for it in other forms over the coming weeks!

Also coming up next week, more questions on the return to school and *whispers* Christmas!